For years COOP Switzerland kicks off the barbecue season with their Tsch Tsch campaign. But where does this tagline come from? 4 commercials tell a different origin story, each film set in a different time period. For the ‘Boyscouts’ film our senior colorist Patski had to dive deep into 1920’s era silent movies and create a look that’s indistinguishable from those old movies. Matching the grain, imperfections, luminance, blur and all other details that we all know from watching old film stock. Luckily director Jon Barber and DOP Fabian Wagner (Game of Thrones, Justice League) gave us great material to work on!

Back to the story. How did that Tsch Tsch tagline came into existence? Did it originate at a campfire during a boyscout camp some hundred years ago? Or perhaps at a castle in a magical time? At a flower power barbecue in the 70s? Or maybe at a campsite in the 90s? 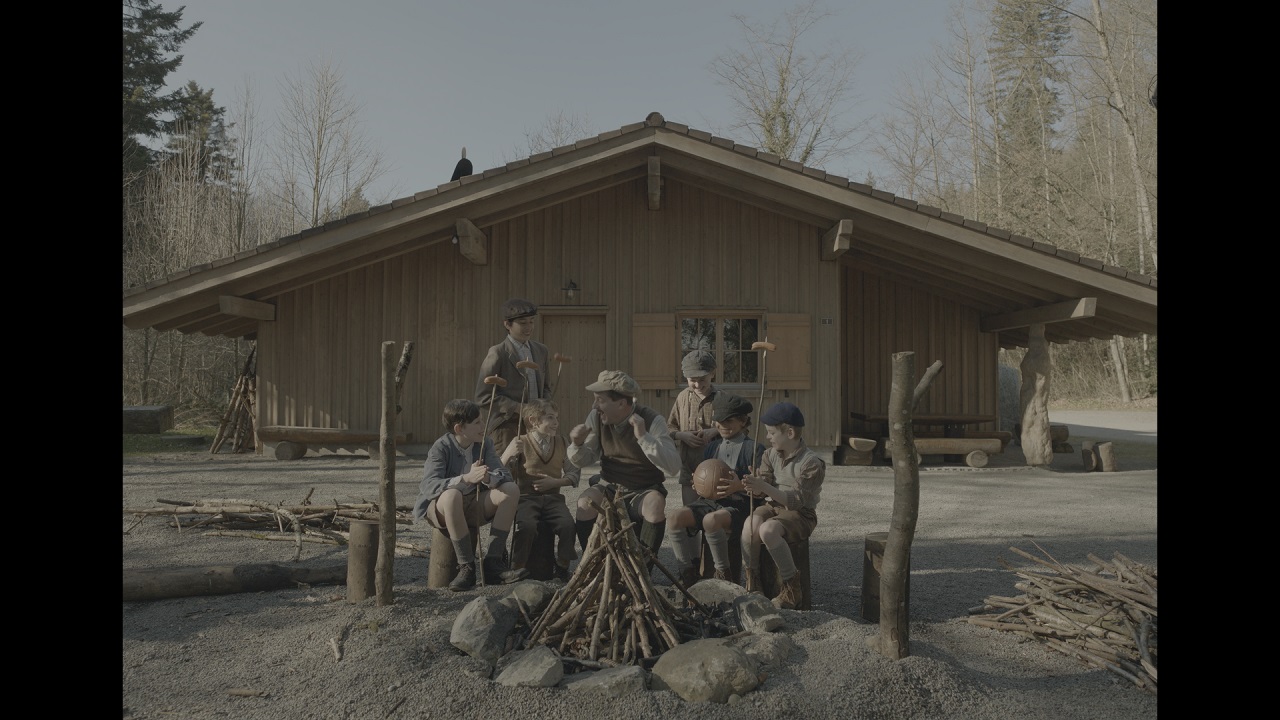 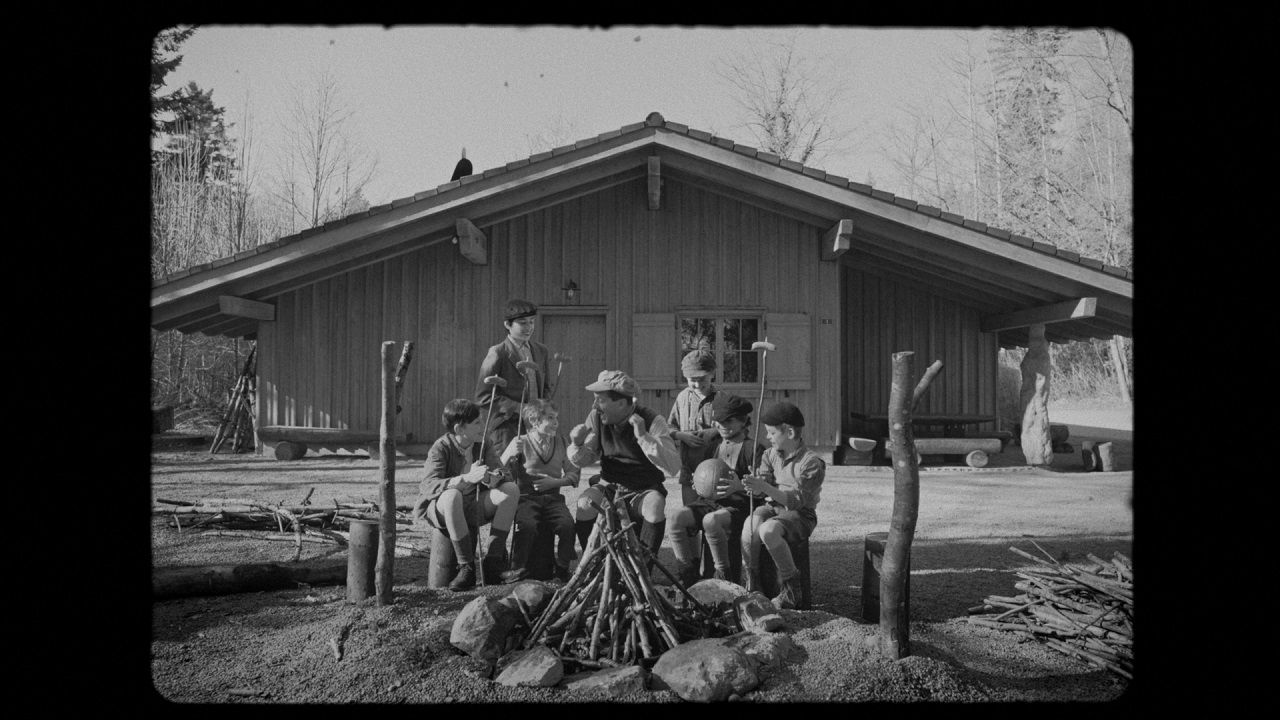 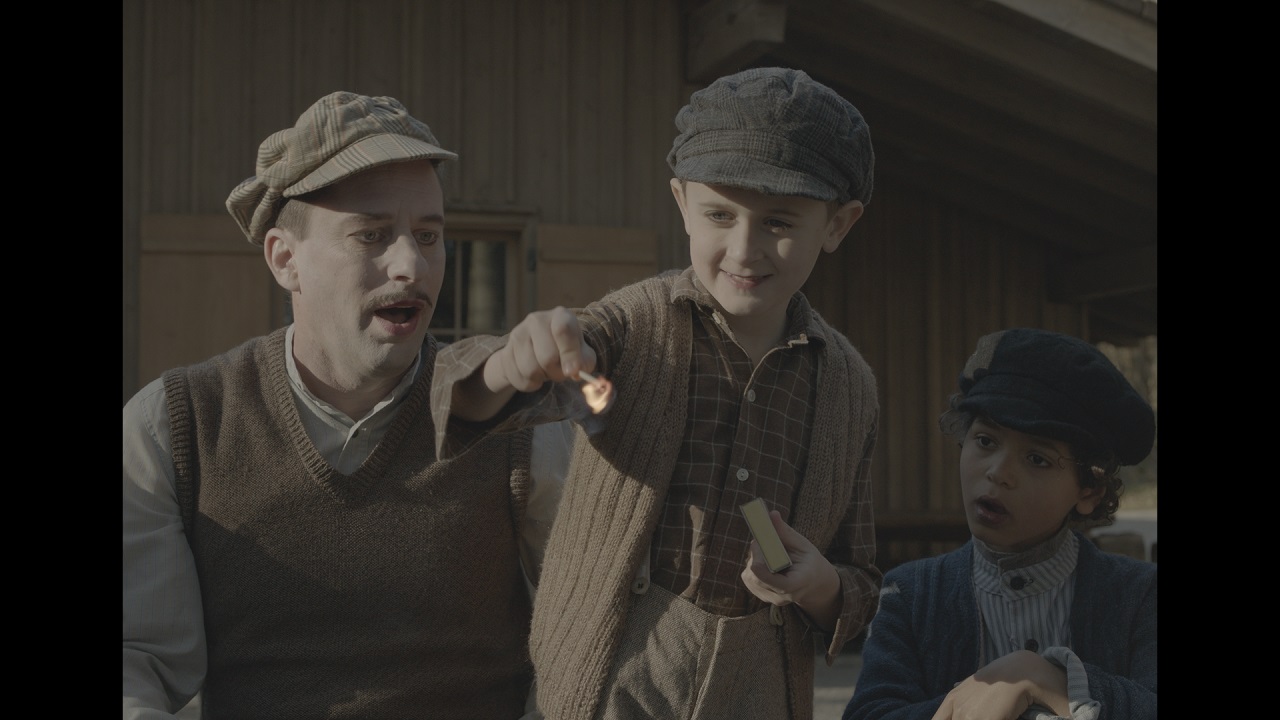 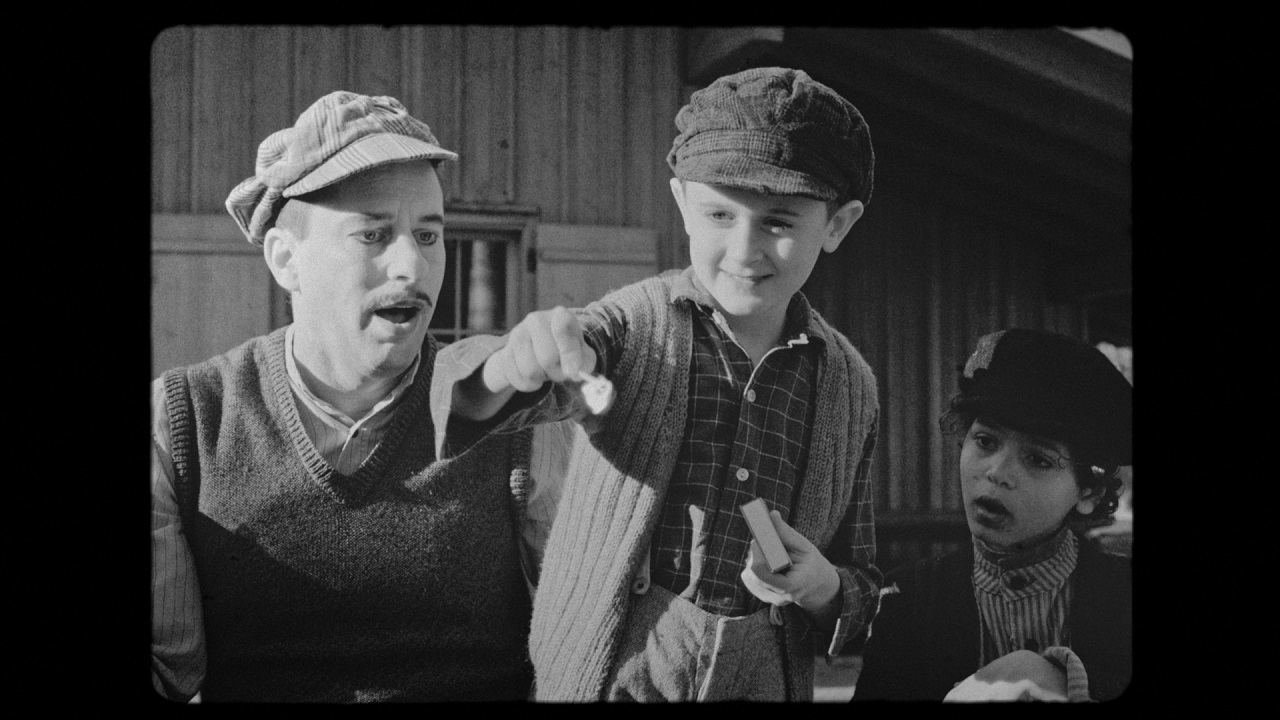