For COOP Switzerland’s latest Tsch Tsch campaign, Postoffice provided the VFX, CGI and grade. The Tsch Tsch tagline has been known in Switzerland for many years. But where did it come from? In 4 totally different ads full of CGI, we’ll find out!

All ads were directed by US based director Jon Barber. He created a unique vibe and humour for each of the ads.

In this one we’re in a mid-evil time where dragons roam free. Our creatures team developed the CGI dragon during a wonderful creative process with director Jon Barber. During pre-production we started with a reference phase where we looked at how dragons were visualized in the past. But also looked at how we could add something new to it. We found inspiration in the animal kingdom. Taking traits from reptiles, such as the gills we attached to the side of the dragon’s head. Creating fictional character with real biology in mind is a great way for character development and to achieve interesting CGI.

On a three day shoot on locations throughout Switzerland we worked closely with the production team to capture great footage for these ads. The whole Tsch Tsch campaign was shot by DOP Fabian Wagner. His experience as DOP for Game of Thrones meant he knew exactly how to line up his camera for us to put the CGI dragon in.

The grade for the whole campaign was done by our Senior-colourist Patski. She delved deep into the looks of Game of Thrones and other references to get a look that instantly resonates with audiences. We only have 10 seconds to tell this story, so the viewer needs to be in that world from frame 1. Her grade also brought out the best of the CGI. Having grade in the same facility as the VFX department at Postoffice gives us the advantage of having these 2 work together perfectly.

Here are a couple before and after images of the CGI and grade work Postoffice provided. 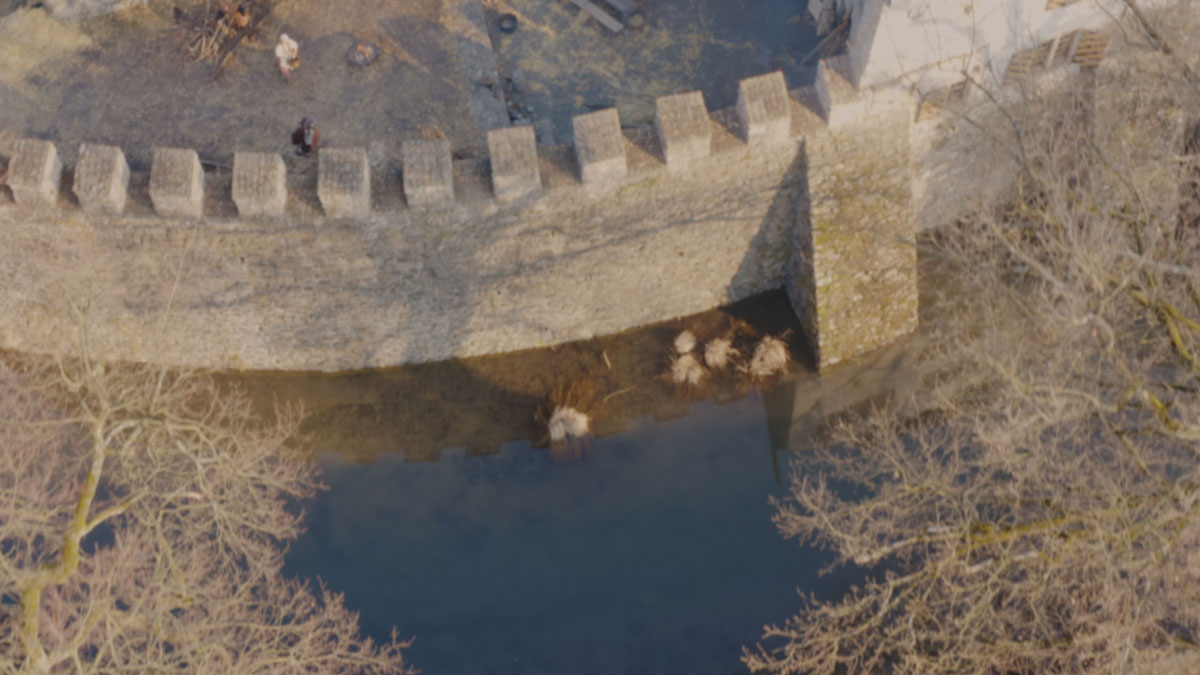 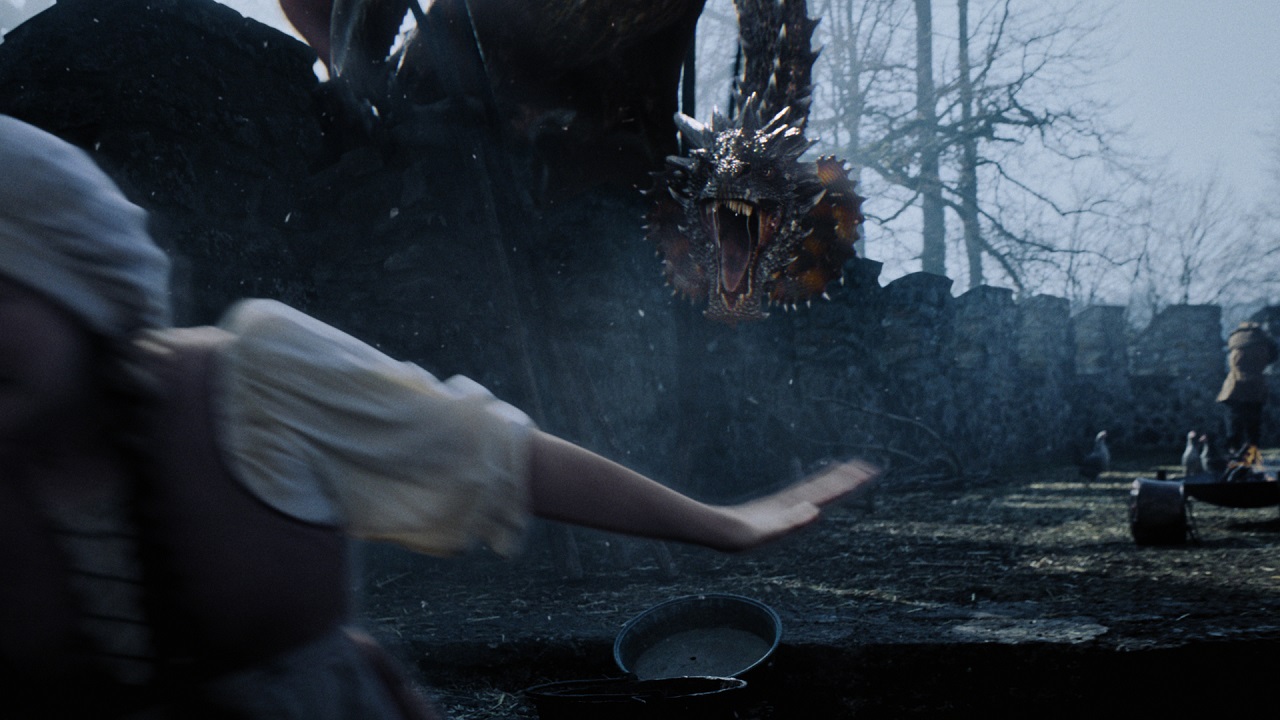