Postoffice has created countless CG characters. So when we got the request from director Flurin Giger and production company STORIES to create characters out of every day object it was a fun challenge. Our designers jumped on the challenge at an early stage to design the characters together with the director and creatives over at Serviceplan. The task was to create a character from a PC case, monitor, server and router. The designers went though countless ideas to come up with the best ways to create characters out of these static objects while still retaining a sense of realism. They have to live in a real world, so they couldn’t be looking fake. Lights, ventilation holes, ridges etc were used to convey a sense of character in combination with real life shapen. The character designs were locked in before the shoot, so when we were on set in Zurich the whole team knew how the characters would look and we could have proper stand ins during the shoot.

We shot with dummy stand ins for edit purposes but then the VFX team used clean plates to start their magic and place in the full CG characters. Using the 360 pictures taken on set by the VFX supervisor, the team was able to give the correct lighting and reflections to the CGI objects. Our compositing team matches the black levels and shadows to make for a seamless integration and make the objects feel grounded in the scene.

Using our remote grading setup with low latency and 10bit color accuracy, we were able to grade the films with the Switzerland based director. The grade has a great mood while still retaining it’s realism. The other film in the series takes place in a wood workshop during daytime. It was fun giving both films their own unique grade and style.

Postoffice has created many characters over the years, from photoreal animals to stylized characters made out of objects. Please see them in our character reel. 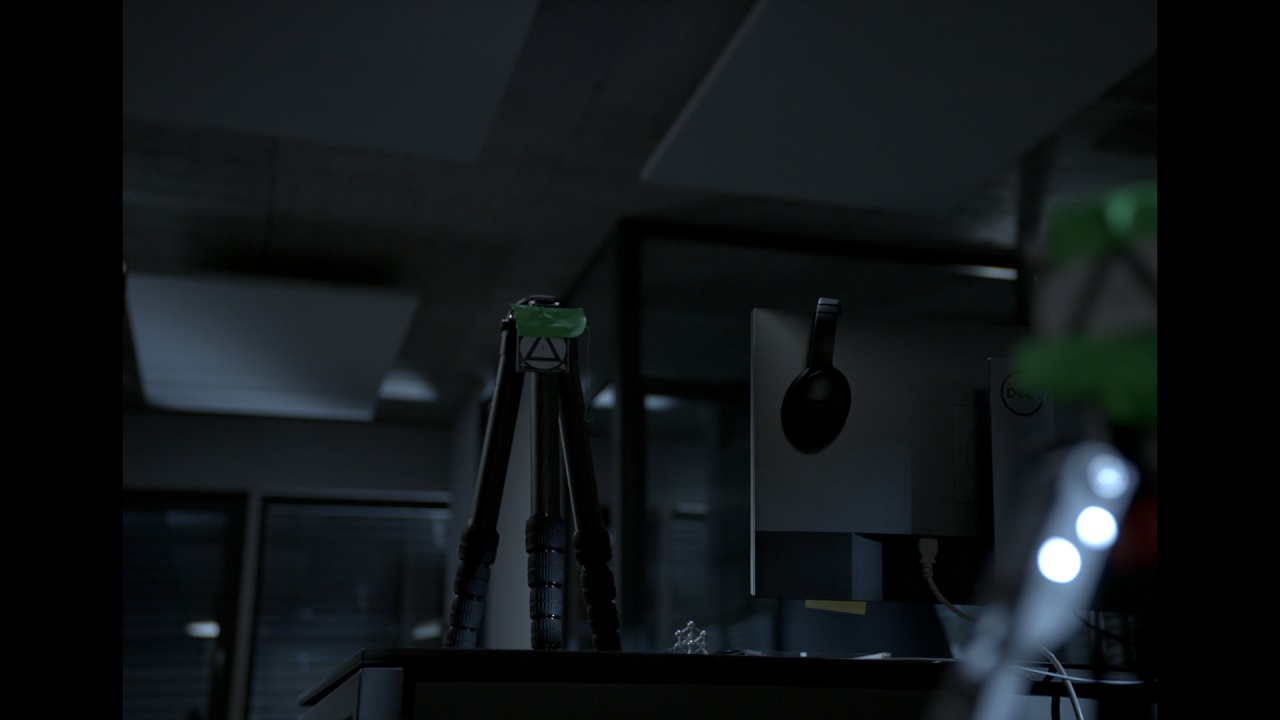 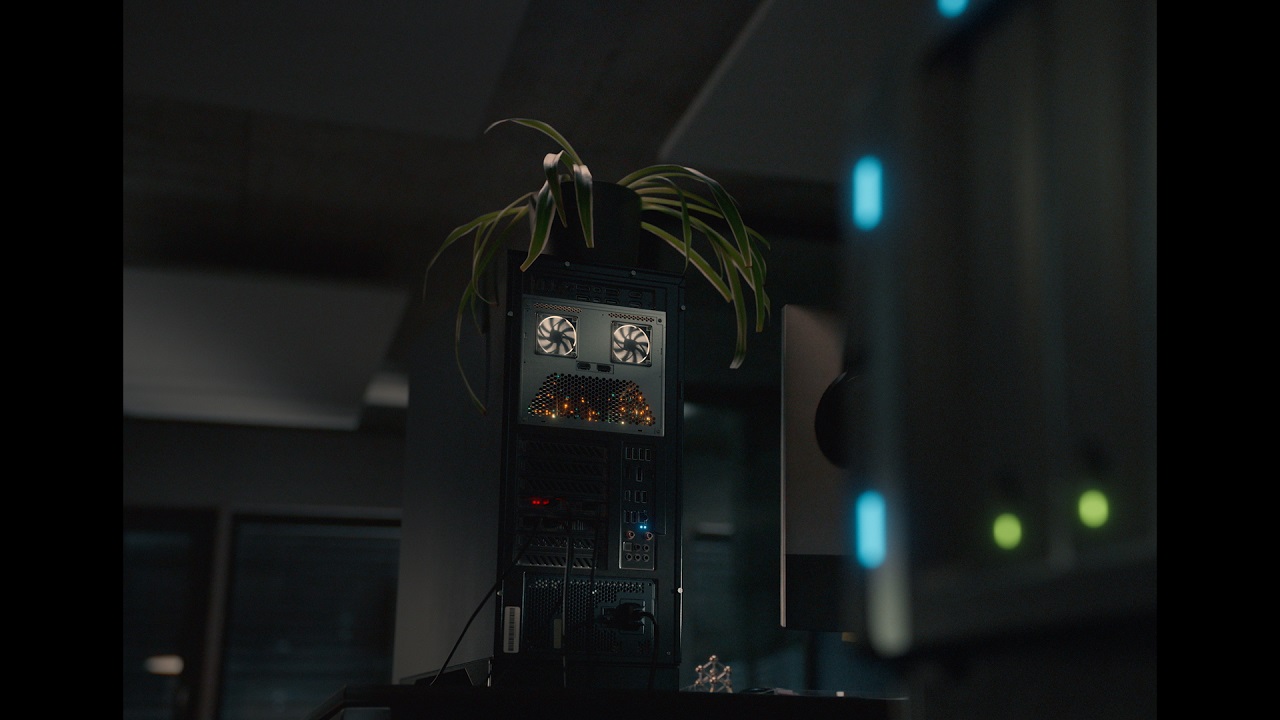