For the Floriade spot, PostOffice lead the charge from pre-planning to final cut. Utilizing our PostOffice Create! team, we were able to have an all-encompassing approach to the project. This gave our team the ability to fuse pre-production, production, and post-production into a full service workflow.
Starting in pre-planning, we were able to let our creativity shine through countless concept art and design ideas. From there we iterated from mood film, to testshoot which laid the blueprints for the whole show. Boyo Frederix and Huub Lensvelt directed this VFX (visual effects) spectacle. They came up with a collage of scenes, taking us all through the city of Almere. Each scene covers a theme, from arts, to living/cooking and showing all ages can enjoy the green life. The red petals flow along throughout the whole film tying the shots together and bringing us to the expo grounds.

Our team of artists could design, test, and plan out the large amount of VFX before cameras ever started rolling. For such a heavy VFX project, this workflow made the shoot and post production flow smoothly and operate seamlessly. This was catapulted further by having our head of VFX Boyo Frederix, direct the film from behind the camera to final post adjustments, ensuring the film to always stay on vision while letting our artists work more efficiently. Nearly every colleague at PostOffice played a role in making this film, and we are proud of results of our team’s hard work and collaborative nature. 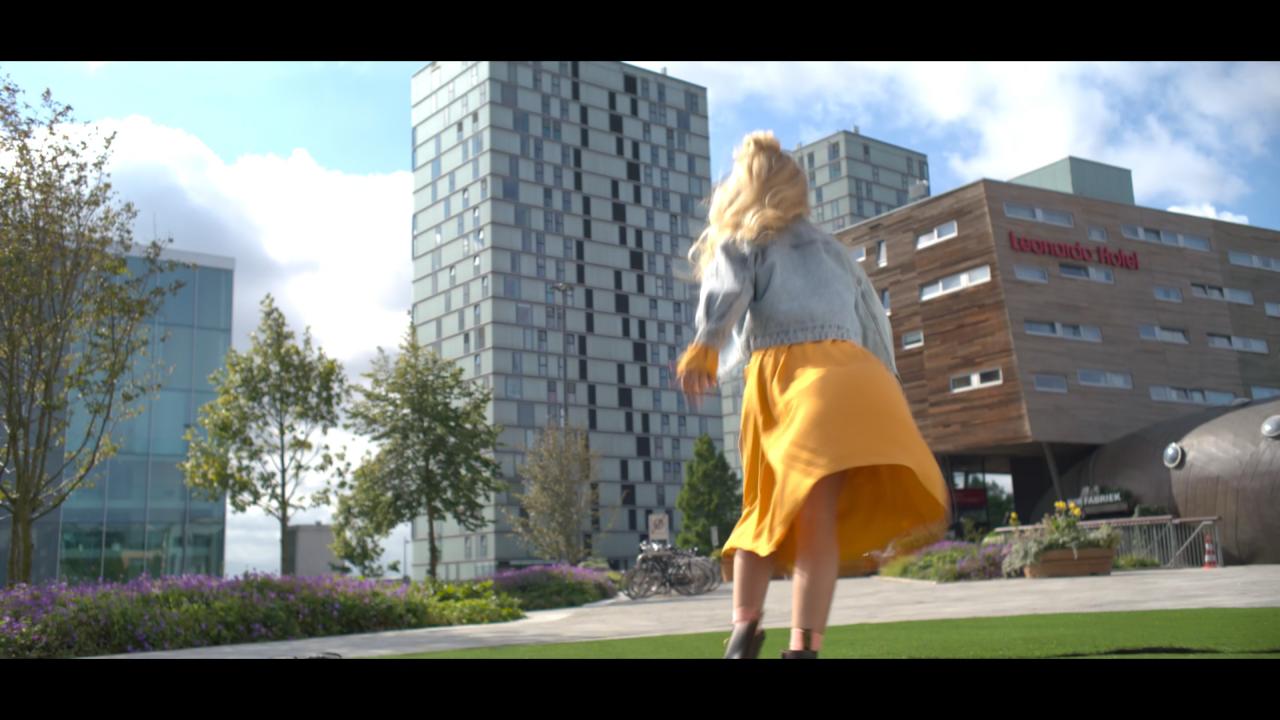 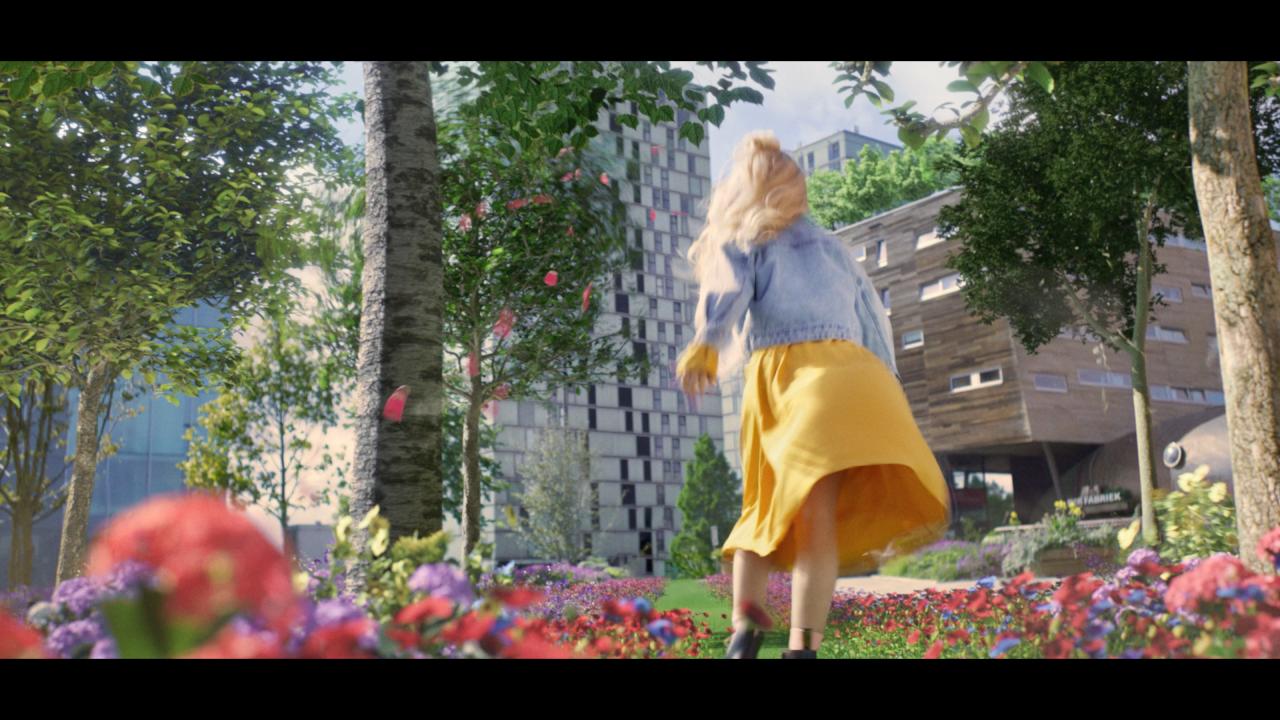 When everything seems to come to a halt.