Plus supermarkets kicks off the Euro Cup with an awesome ad directed by our in-house directors Boyo Frederix and Fraser Keen!

Postoffice was asked by Wunderman Thompson Amsterdam to direct and produce this CGI commercial where the collectable Euro Cup toys come to life. The film follows the play as team Netherlands presses the attack to the tune of a new version of Walter Kroes’ “Viva Hollandia”, giving a fun and exciting rise in suspense as we jump cut to the real world where Walter himself is singing and playing along.

Utilizing the Postoffice Stadium and Crowd tool, we were able to create an exciting and lively world for the characters to play in while staying true to the real world toys one could receive during the campaign. 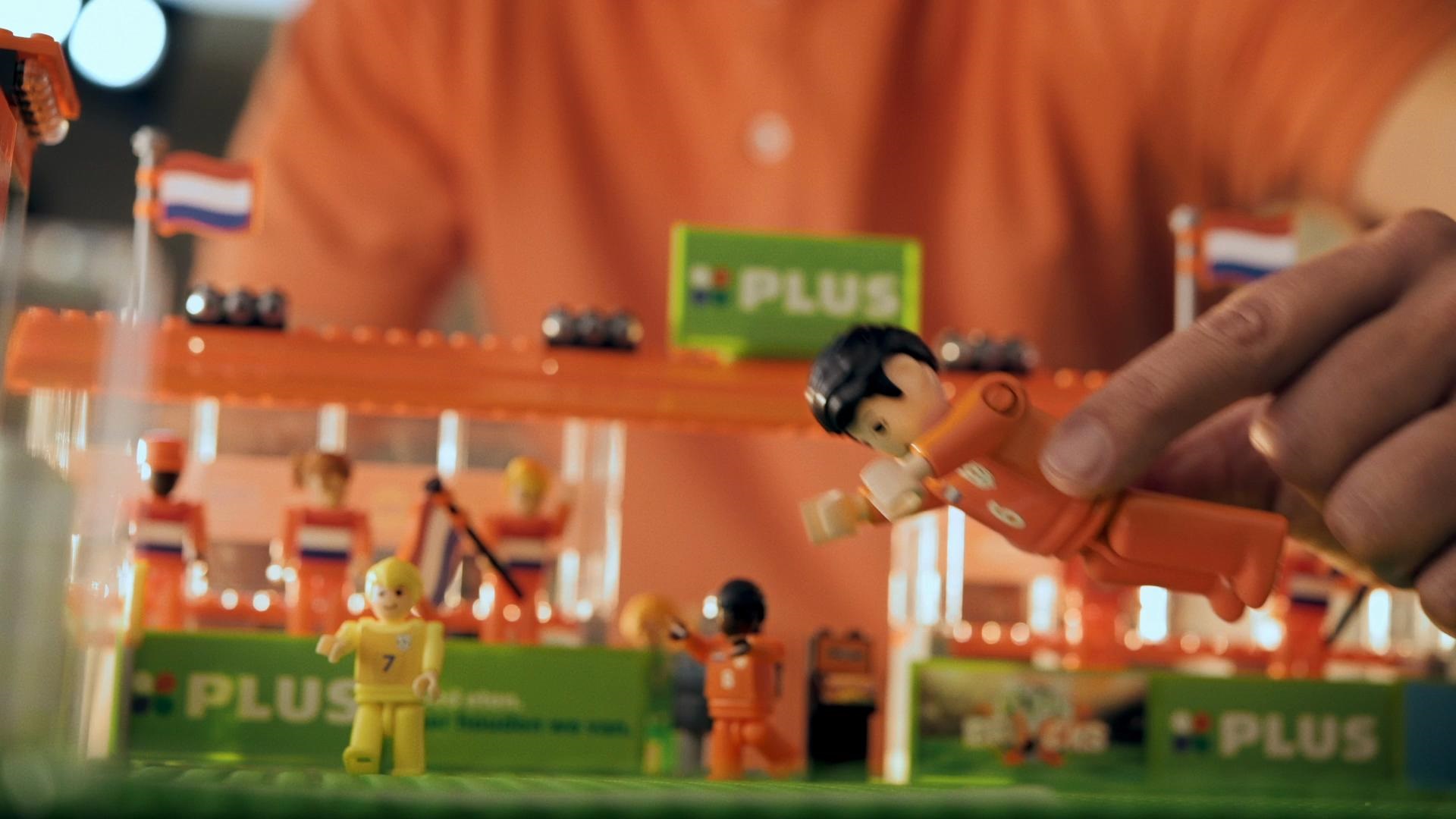 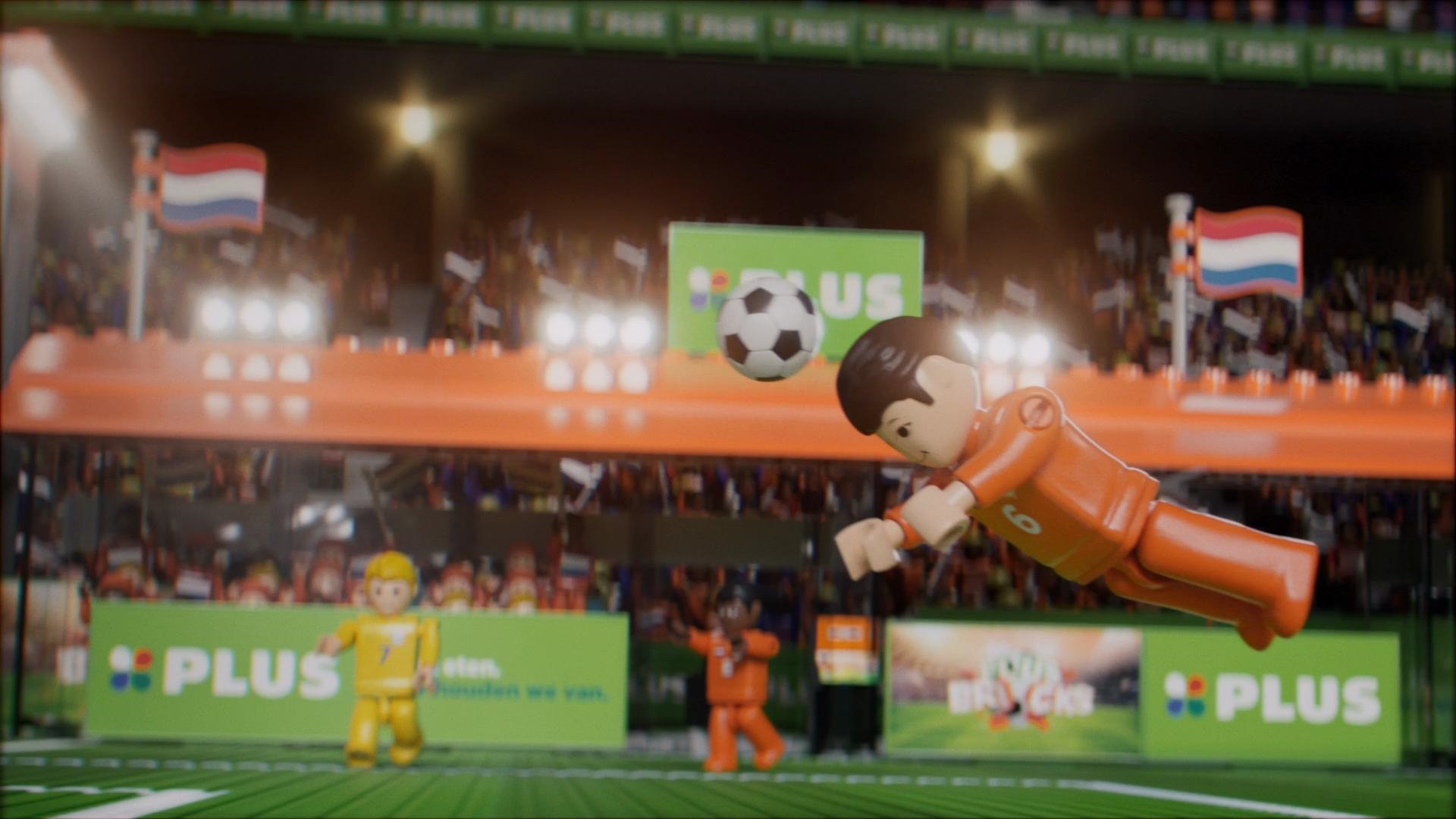